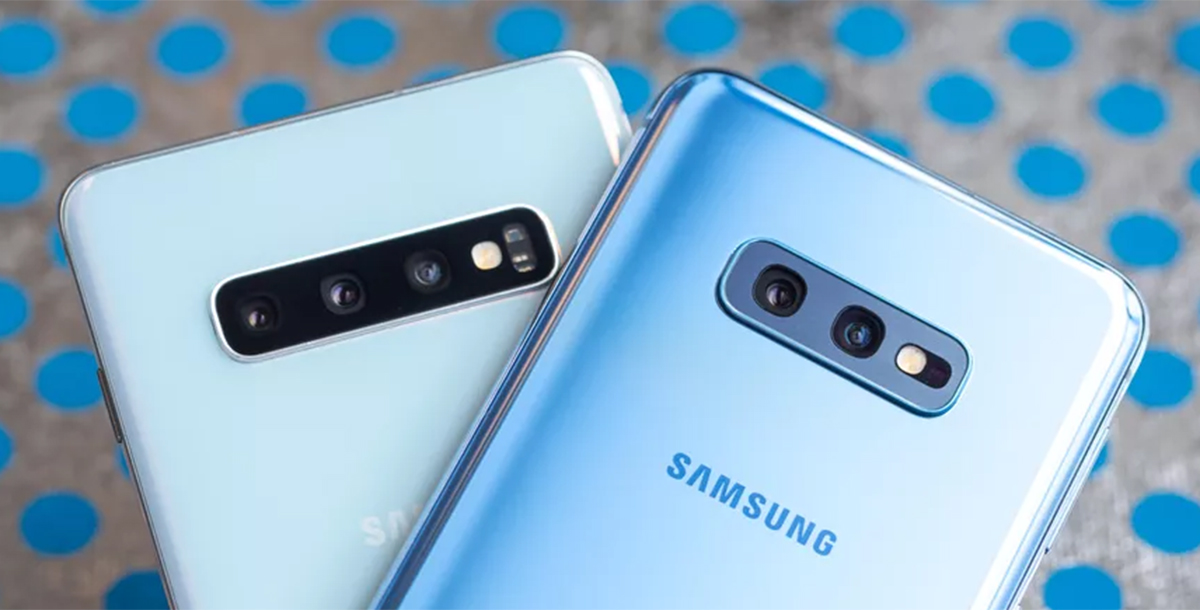 Samsung launched the update with firmware version G97xFXXUCFUH3 in Switzerland. The new update includes the August 2021 security patch that addresses 40 vulnerabilities and may also carry device stability improvements and general bug fixes. You can check for the update in the notification bar or the Settings menu. In the Settings menu, select "Software update" and tap "Download and Install".

The Galaxy S10 series came into the world with Android 9 Pie in March 2019, and earlier this year, the smartphones were updated to the Android 11-based One UI 3.0.