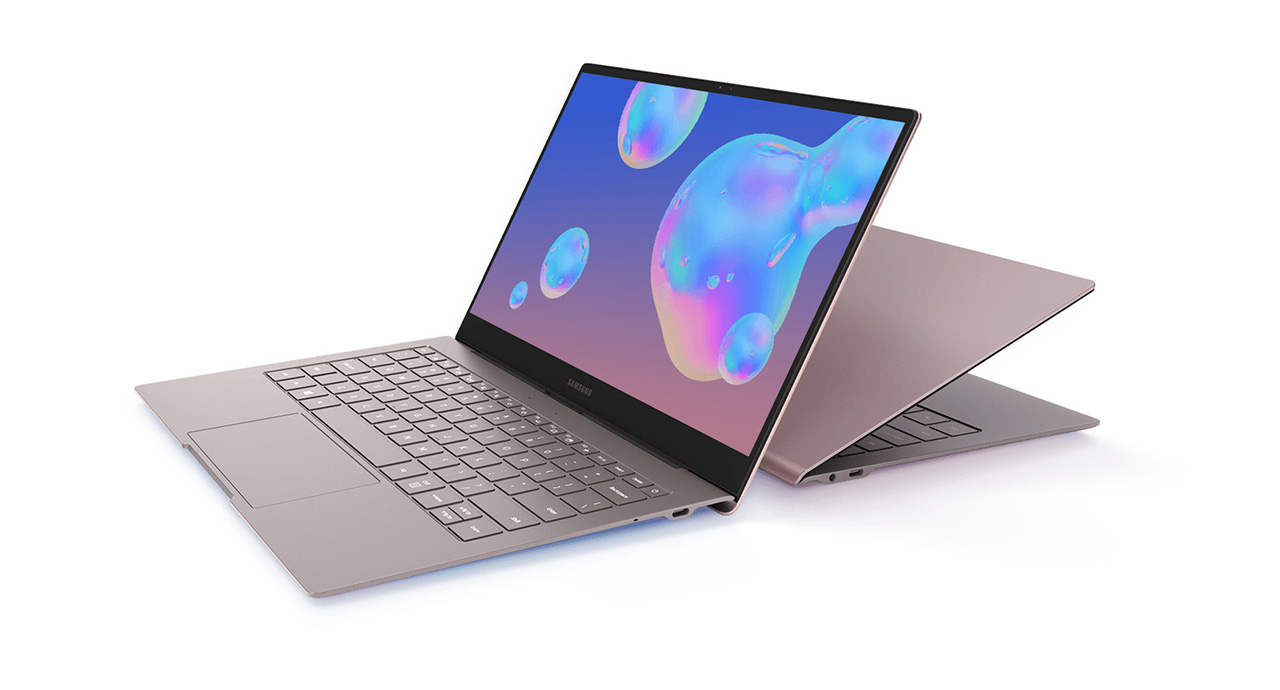 Samsung stated earlier this week that its next-generation Galaxy Book series will be unveiled at MWC 2022. In a separate news release, the business detailed how its new laptops will provide a better user experience. People are more reliant on their digital devices than ever before, according to the South Korean company, which has spent the past two years working to "redefine the computing experience for the mobile world".

In 2021, Samsung claims to have touched more PC users in more markets than ever before. The company's sales increased by 63% year over year. The business intends to make three enhancements to its laptop lineup in 2022. Galaxy smartphones, tablets, and wearables will reportedly work seamlessly with next-generation Galaxy Book laptops. The company collaborated with Intel and Microsoft to provide "even greater consistency to users as they work, connect, play, and more".

Although Samsung hasn't revealed any details about its future laptops, it's safe to assume that they'll be equipped with Intel's 12th Generation processors, Thunderbolt 4, and Wi-Fi 6. They'll also have Windows 11 pre-installed, as well as a variety of Galaxy ecosystem apps. The South Korean company announced that its future laptops will come with One UI Book 4 software, which includes upgraded versions of Samsung Gallery and Samsung Notes apps. Samsung's new Galaxy Book laptops will also have increased battery life and security, according to Hark-sang Kim, Corporate EVP & Head of New Computing R&D Team, Samsung Electronics.