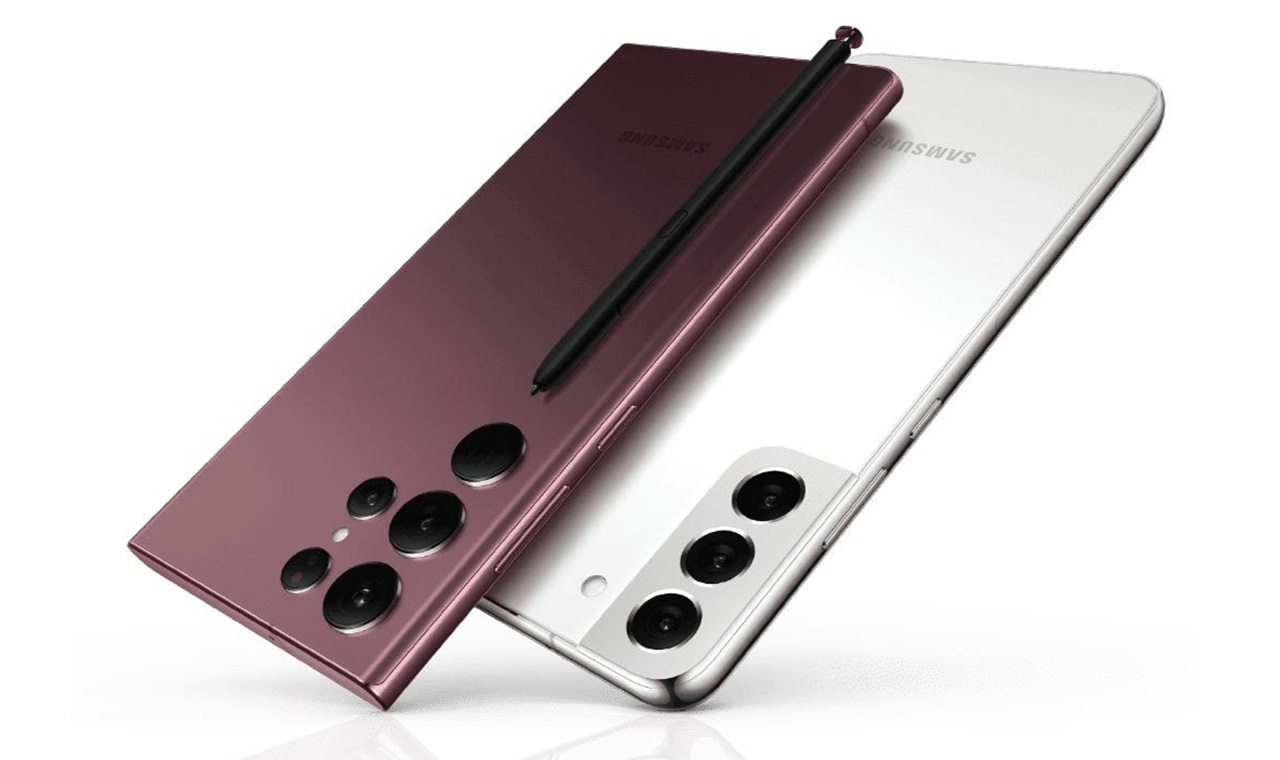 In India, the update is now available for the Snapdragon 8 Gen 1 variants of the Galaxy S22, Galaxy S22+, and Galaxy S22 Ultra. The new software contains the firmware version S90xEXXS2AVDD and is 629.19MB in size. Within the next few days, more countries and areas may receive this new version.

The update includes the May 2022 security patch, which addresses a number of security flaws, and also includes bug fixes and enhancements to device stability. If you live in India and own a Galaxy S22 smartphone, you can now download the new OTA update by going to Settings – Software update and selecting Download and install. You can also manually download and flash the latest firmware file once it arrives in our database.