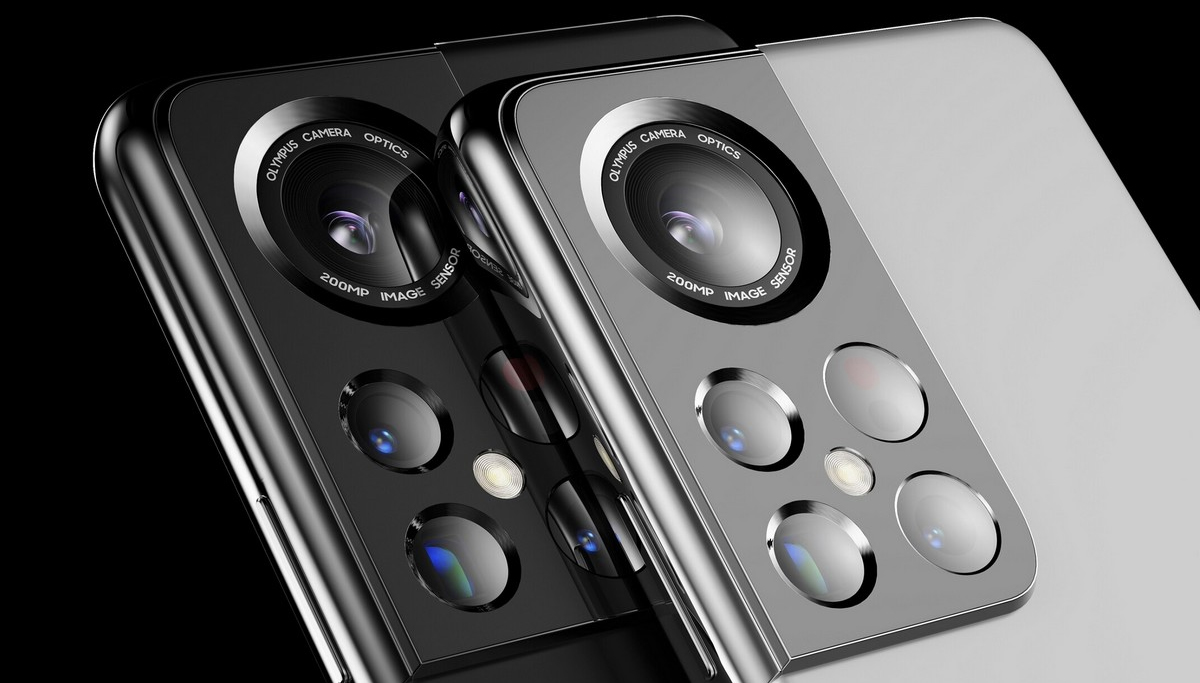 Rumors and speculations about the Galaxy S22 series started to circulate as soon as the Galaxy S21 series was released. The Galaxy S21 series has become a great disappointment for many Samsung fans, so it's not surprising that there are high expectations for the new flagship series.  New Galaxy S smartphones always introduce major camera innovations, and this is what sets the series apart from other Samsung smartphones. Rumors about a collaboration between Samsung and Olympus, a leading Japanese manufacturer of optical technology, on the Galaxy S22's camera have been the most talked-of.

Other smartphone brands also have similar partnerships, for example, OnePlus with Hasselblad or Huawei with Leica. If the rumors about a collaboration between Samsung and Olympus were confirmed, we could get really impressive Samsung smartphones in 2022, with the Galaxy S22 Ultra featuring a 200MP Olympus-branded camera. But Olympus has denied all these rumors. The Galaxy S22 Ultra may follow the example of its predecessor and get a 108MP camera. The Galaxy S22 will undoubtedly introduce some camera upgrades, but which exactly? It remains to be seen. The Galaxy S22 series is expected to be released in early January.