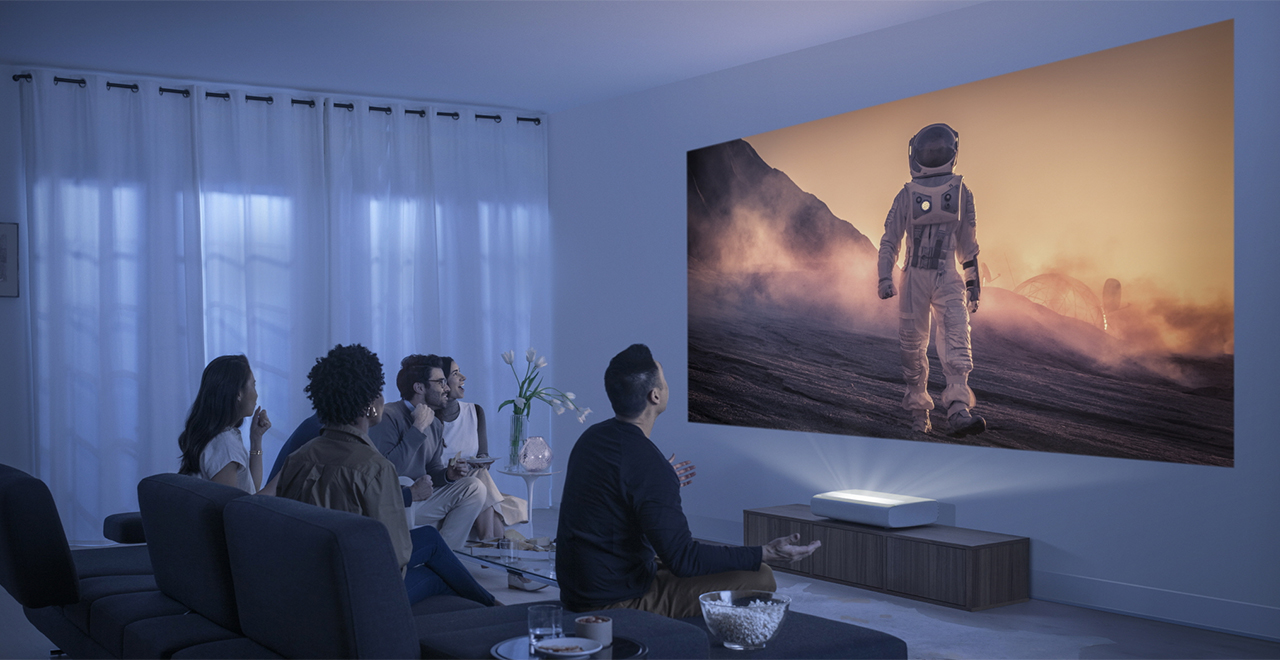 Samsung introduced its high-quality "the Premier" projector about a year ago, and soon it appeared on the shelves in the United States. It has high quality features such as: 4K HDR10+ playback capability, which no other product on the market can do. That is why it isn’t surprising that he took the first place in the category of "premium" projectors in the United States.

The market share of Samsung in the United States is 27,4%. It is ahead of competitors and represents 44% growth over the last year, which indicates that more and more people buy ultra-short-throw Samsung projectors.

“The Premier” became a mass hit among the professionals of the film industry who praised him for his full-length set. The ultra-short-throw projector market is relatively niche and consists of products for enthusiasts. Vice-President of Samsung Electronics Video Display Unit Sun Il-Kung says that after the success of the premier the company plans more projectors, but he ignored any features.