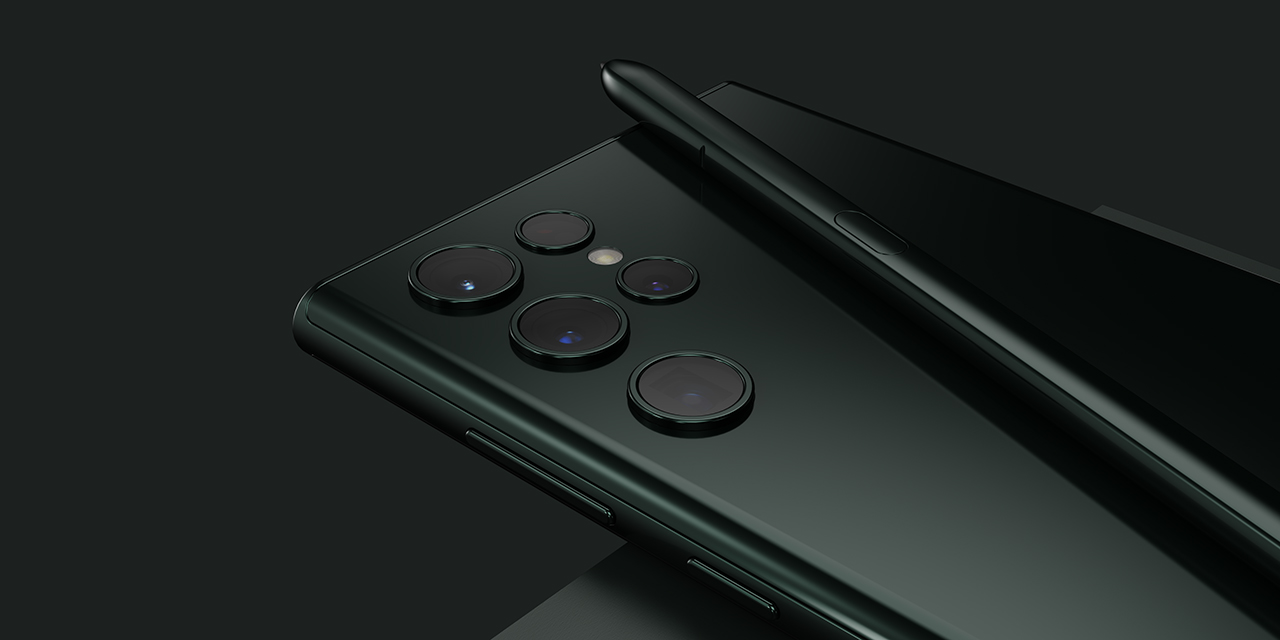 A new Galaxy S22 leak has surfaced. It's the day's second Galaxy S22 leak. Yes, Samsung's upcoming flagship smartphone has leaked yet again, this time only one day before its official unveiling. This time, the phone appears in previously unseen lifestyle photographs.

Four additional photos of the Galaxy S22 Ultra have been obtained by LetsGoDigital and @DemonixLeaks. One of the photos depicts the smartphone in three different color schemes: black, bronze, and white. Other photographs clearly show the smartphone's front and back sides. In the photos, you can also see the bundled S Pen and its dedicated slot.

The phone comes preloaded with Android 12 and will receive four Android OS updates as well as five years of security updates, according to reports. Samsung has included a 40MP selfie camera on the front of the phone, as well as a 108MP+12MP+10MP+10MP quad-camera array on the back. According to reports, the corporation has improved low-light imagery. The Exynos 2200 or Snapdragon 8 Gen 1 processors are used in the Galaxy S22 Ultra, depending on the market. 8GB/12GB RAM, 128GB/256GB/512GB/1TB internal storage, 5G, Wi-Fi 6E, GPS, UWB, Bluetooth 5.2, NFC, Wireless DeX, and a USB Type-C connector are among the smartphone's other features. A 5,000mAh battery powers the device, which also supports 45W fast charging, 15W wireless charging, and reverse wireless charging.