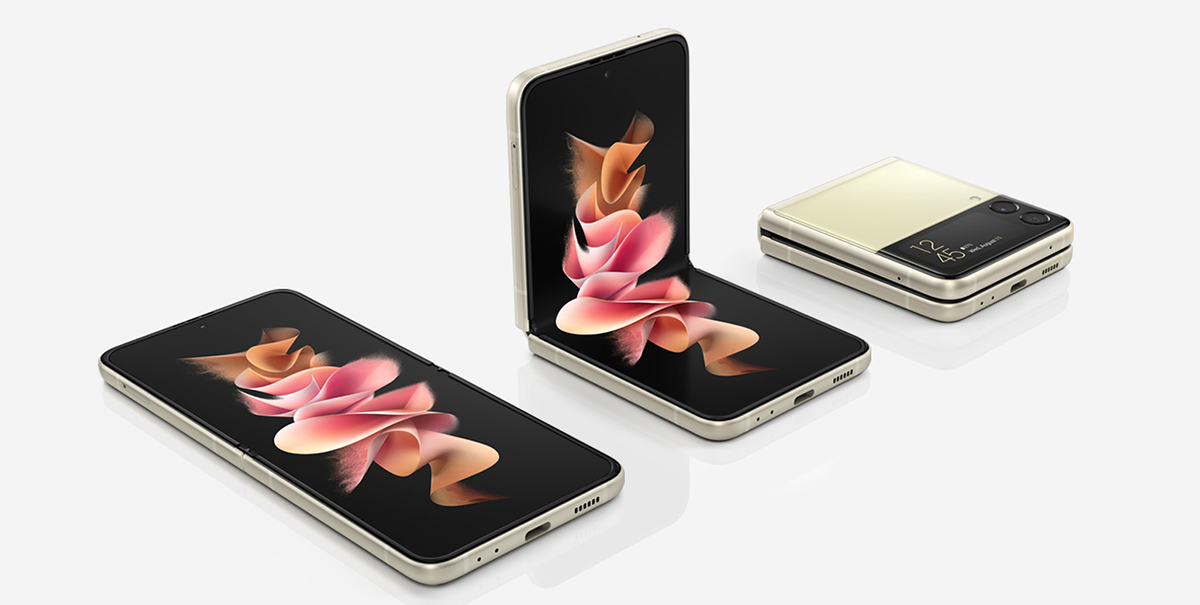 The Galaxy Z Fold 3 and the Galaxy Z Flip 3 were released at the end of August and have already shown impressive sales results. Samsung claims that pre-orders alone have exceeded all of its foldable smartphone sales to date.

Samsung has not only become the greatest innovator in the foldables area but has also made them mainstream. The Galaxy S8 and the Galaxy Note 10 shown similar results in 2017 and 2019, respectively, becoming the fastest devices to reach 1 million units sold in South Korea.