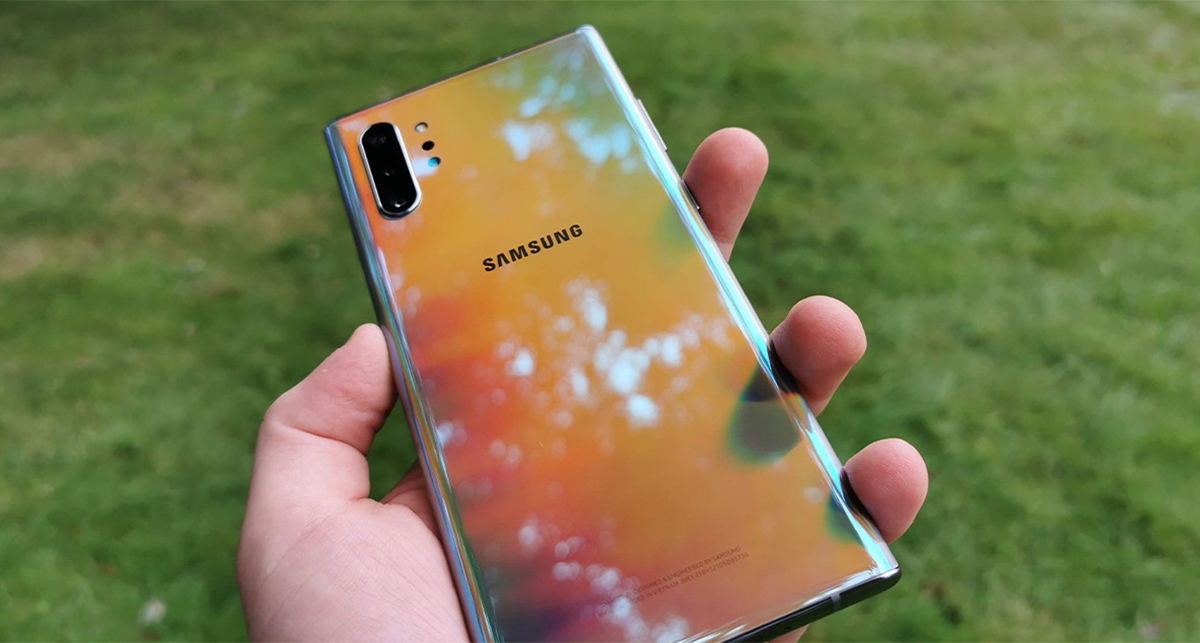 The update comes along with the September 2021 security patch under firmware version N971NKSU2FUH7. It is not known yet what exactly vulnerabilities the update fixes. It may address general bugs and some device stability problems. If you haven't received the update notification yet, you can check for it in the Settings menu. Just select "Software Update"  and tap "Download and Install".